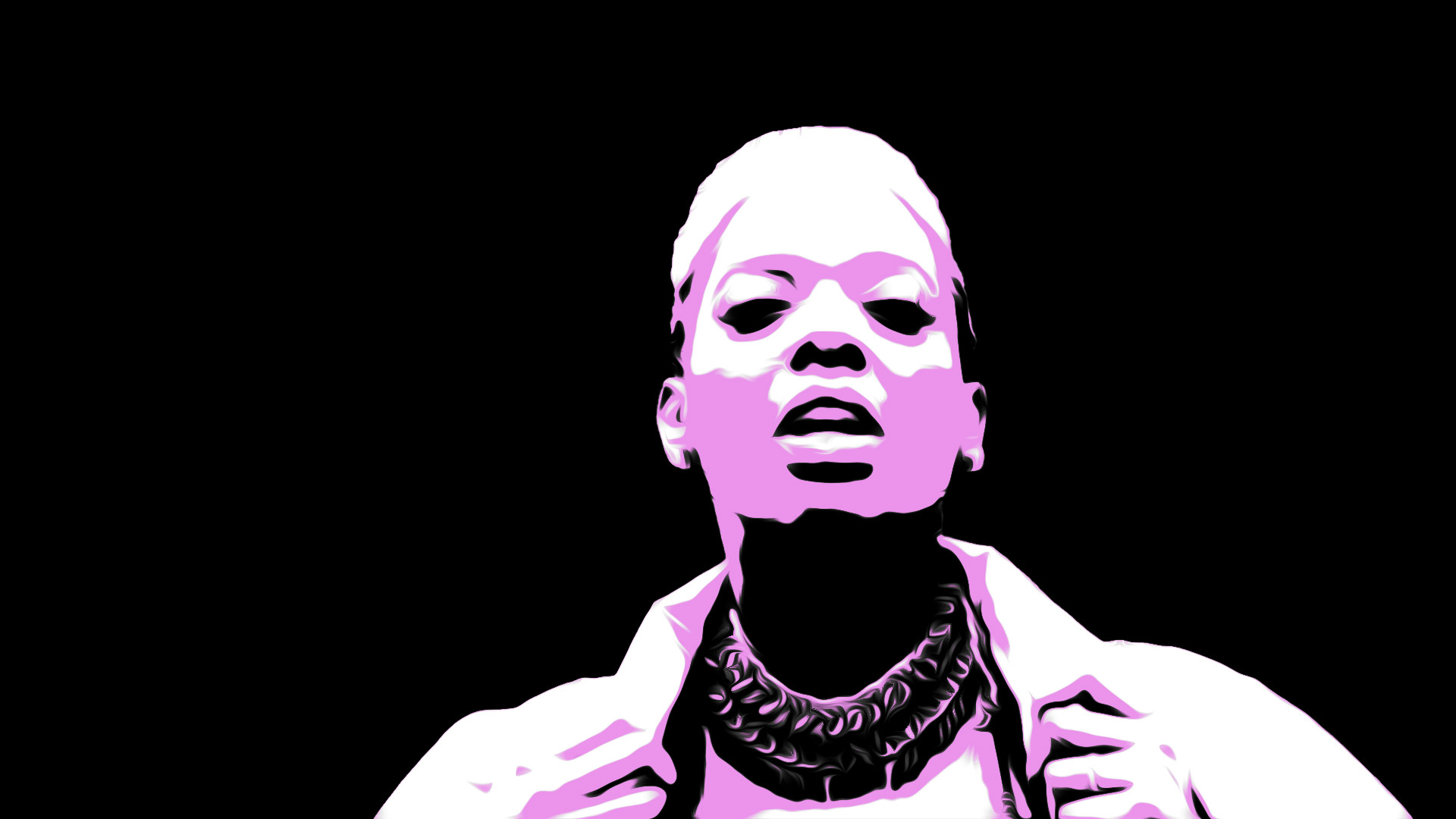 If you haven't heard of UK Soulstress Soulful Emma-Louise (S.E.L), your ears possibly aren't as tuned into the soul scene as you thought.

If you have, you'll likely know the artists she's worked with; and it reads like a who’s who of world renowned international music: Alicia keys, Omar, Debbie Harry, Caron Wheeler, Jocelyn Brown, George Nooks, Sanchez, Duncan James, Mica Paris, Carleen Anderson, Charlotte Kelly, Rose Windross, Kym Mazelle…the list goes on...Add to those names the legendary Jazzie B and the Soul2Soul collective, and you begin to get an idea of Soulful Emma-Louise's (S.E.L) credentials. This sweet heart of the UK Soul scene has respect and love globally for maintaining the authenticity of the music genre.

Enjoying the breathiness of S.E.L’s vocal…Loving the vibe! It’s necessary for all soul lovers… ’Necessary’ sounds like Spring!

Born in North London, England, Soulful Emma-Louise (S.E.L) quickly began to display a love for life and a passion for music. Noticing the beginnings of something special, she began classical Violin and Piano lessons at the age of 6, later performing in her first professional show at 11yrs old. Going on to study her chosen art at the prestigious Brunel University in London, Soulful Emma-Louise (S.E.L) completed her degree in Music; developing an unrivalled knowledge of Music History, Vocal Jazz and the life and times of the legendary Billie Holiday. With the seeds sown, life for Soulful Emma-Louise (S.E.L) became focused on inspiring others, spreading love and making music.

Thanks to her formidable vocals, specialist knowledge, and her 2005 indoctrination into the Soul2Soul Collective, Soulful Emma-Louise (S.E.L) is highly sought after to work with.

Working alongside Jazzie B and being part of the UK's most well-known soul collective proved to be an immense education, yet not enough. Determined to bring British soul music back to its grass roots, she signed her first deal to Universal Records affiliate Cubit Records, releasing her debut single ‘Necessary’ to international acclaim, and being playlisted on all major mainstream radio across the globe; Japan, China, South Africa, France, Canada and her homeland, the UK. This debut release attained ‘Track of The Week on Jazz FM’ and so much more.

After taking a break following her first single to define, polish and perfect herself as a brand, as well as writing, both for herself and other artists, recording and therefore solidifying her material; it was the summer of 2012 when the astounding UK Songbird was again announced to the world, with a number of festival performances throughout the London Olympics. This created another Soulful Emma-Louise (S.E.L) buzz within the industry, It was time for another release! Given her huge fanbase, her industry support and immense knowledge on the Music industry, Soulful Emma-Louise (S.E.L) decided to embarked upon a self release, ‘Daydream’. Launched with an invite only live performance at the exclusive Pizza Express Jazz club Soho, Jan 2013, the release of ‘Daydream’ exploded her into the Worldwide Soul and Jazz Industry. It reached no4 in the Jazz Charts, received worldwide airplay on major radio stations, high amount of press, as well as offers of world-wide performances and appearances. 2013 ended with a bang for Soulful Emma-Louise (S.E.L), with the Soul2Soul national tour, which took her recognition to an entirely new level. Opening the concerts on a nightly basis for Soul2Soul, she had each stadium singing the chorus to the infectious, ‘Elevation’, at every performance, leaving them on a high, before going back stage and returning as a member of the collective.

Soulful Emma-Louise always lives up to her moniker. Her voice has a sweet, bell-like tone that shows great maturity. Especially with its songwriting prowess

2014 started with a feeling of content and anticipation. Soulful Emma-Louise (S.E.L) wrote for a number of up and coming artists, as well as some established ones, featured on two Dance Hits, as well as being the featured vocalist and writer for German Production Duo, ‘Braa Conspiracy’ on their 3rd album ‘Vertical Time’: The first body of music that was exported from Germany in over a decade, that could compete with UK mainstream Pop Markets’. The reviews for ‘Vertical Time’ were phenomenal.

Soulful Emma-Louise (S.E.L) finally released her debut EP, ‘UK SOUL’ in 2016 and teamed up again with the amazing DJ Spen and Michele Chiavarini, to release another UK Soul Anthem, ‘Flowered Tears’, which reached no.1 in the UK Soul Charts.

After the birth of her first child, 2017, Soulful Emma-Louise (S.E.L) released the cover of a UK Soul Anthem...Released originally by none other than the beautiful Des’ree, who graciously gave Soulful Emma-Louise (S.E.L) the ‘nod of approval’ on her cover version, ‘You Gotta Be’ is said to be the perfect addition to her extensive repertoire, with remixes by DJ Spen, and a official music video released at the start of 2018. More fantastic collabs followed, including French Producer Tom Glide, ‘Diva’s got soul’ album.

’Falling’ is a great track! I love it

Fast forward to 2020, with the creation of a debut album and the release of first single, duet with UK soul and well known house vocalist Bryan Chambers. With remixes from Booker T and DJ Spen,  ‘Falling’ reached top ten status in both the UK Soul chart and Traxsource Soulful House charts.

Soulful Emma-Louise's (S.E.L) eagerly anticipated album, ‘Loc’d in Consciousness was released May 2021 and went straight to No.1 in the UK Soul charts.

From Jazz, Reggae and Pop to Classical, Soul, RnB and Blues, S.E.L is known for her energising performances, alongside her star-studded live band, her sultry, enticing, almost hypnotising vocals, her truly amazing songwriting talents and her down to earth demeanour.